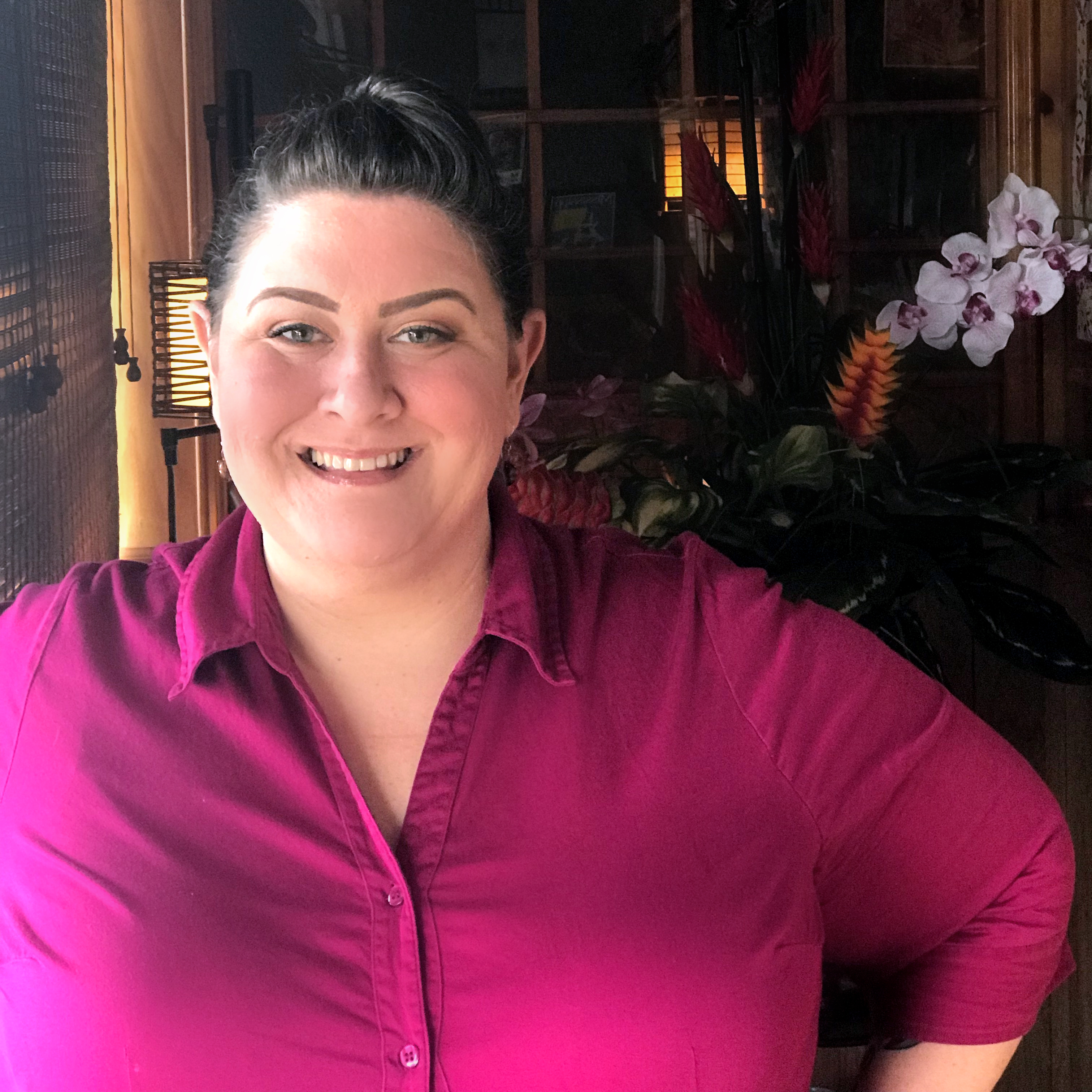 “If you made a Venn diagram of people in the restaurant industry and people in recovery, it would be a circle,” muses Stacey Spiehler, a restaurant manager currently in recovery from opioid use disorder. Stacey’s battle with opioid use disorder was rooted in severe childhood trauma that eventually led her to using a combination of Adderall, benzodiazepines, alcohol, and sleeping pills.

When Stacey’s son was diagnosed with cerebral palsy, a permanent movement disorder that appears in early childhood, she knew she would have to physically pick him up and carry him throughout the day. The strain this placed on her lower back required surgery – which was followed by a prescription for opioids to reduce the pain. The physical pain would soon be replaced by emotional pain caused by a growing addiction to the painkillers she was prescribed.

“I was in a pretty stubborn place. I didn’t want help,” says Stacey. “I thought I could get by without giving it all up. I thought I was rightfully using all of it because I had legitimate reasons and prescriptions for everything.”

Things took a rapid turn with Stacey’s substance use in 2012, and she spent the next 3 years in a cyclical haze of erratic substance abuse and subsequent regret. In 2015, she was arrested in what she calls a “painless rage,” having taken a deadly combination of hard liquor and painkillers. Her husband and 9-year-old son both placed restraining orders against her, and after a month of living with friends, she moved into a homeless shelter.

With patience and commitment, Stacey has worked to rekindle her relationships with her now ex-husband and son, crediting them and the rest of her family – a family that “has been everything” for her – for providing the incentives to change her life.

“Over the last three years, I’ve faced my depression, anxiety, and other illnesses head-on,” says Stacey. “I know that going back would never work. It would never make it easier and I’m thankful that I haven’t gone back,” affirmed Spiehler.

As a restaurant manager, Stacey works in an occupation at high risk for opioid misuse and abuse. According to recent data from the National Survey On Drug Use And Health, 19 percent of people employed in the hospitality and food service industries reported using illicit drugs within the last 30 days, ranking them the top industry for rates of illicit drug use.The fast-paced, aggressive and competitive environment can cause uneasiness in workers – many of whom turn to prescription opioids or heroin to cope.

“It’s a taxing industry, both physically and mentally, and there’s a lot of impulsive behavior,” says Stacey. “You have to make crucial decisions swiftly, and it’s easy to build up resentments, and easy to access illicit drugs. Not to mention the thousands of dollars of top shelf alcohol bottles I’m surrounded by,” Stacey laughed. “It’s just not worth it.”

Stacey is determined “never to be a substance user” again. “Everything I’ve built up – the trust, the family, the home, the car, the job, the salary, the benefits, all of it falls down if I pick up again,” she admits. Stacey likes to remind people that no matter where they have been – or where they might be at the moment – there is always light at the end of the tunnel. “Everything gets better when you stop,” Stacey says. “Every single challenge gets better in your life, and that is a promise that I absolutely would make. As long as you’re alive, there is hope.”

The views, information, and opinions expressed in this story are solely those of the subject(s) and do not necessarily represent any official policy or position of the Mississippi Department of Mental Health or any of the Stand Up, Mississippi campaign partners.